There are so many words that I want to say about these two incredible people and yet so few seem to be doing justice the way they made me feel even though I was the tiniest part of their story. The compassion, confidence, character and just sheer bliss these two exude when they are together just latches on to everyone around them. I truly felt like we had been friends for ages – like I was a part of their inner circle – and that the three of us were just hanging out like we usually do.

As their wedding day approached and no time had been set for engagement photos, I was starting to get nervous that maybe they wouldn’t happen. That’s when Jen came up with the brilliant plan to meet up the very week of their wedding for the photos. See, she and Ray were already going to be up in Lincoln preparing for the wedding with family and friends that week, and she thought it would be a much needed escape from the last minute preparations. Genius move, Jen!

We met up at the Lincoln Woods Trail in the heart of the White Mountains of New Hampshire in Lincoln. While these two lovelies would be getting married at Loon Mountain Resort just down the road in three short days, our adventure through the woods and on the river was exactly what they needed. 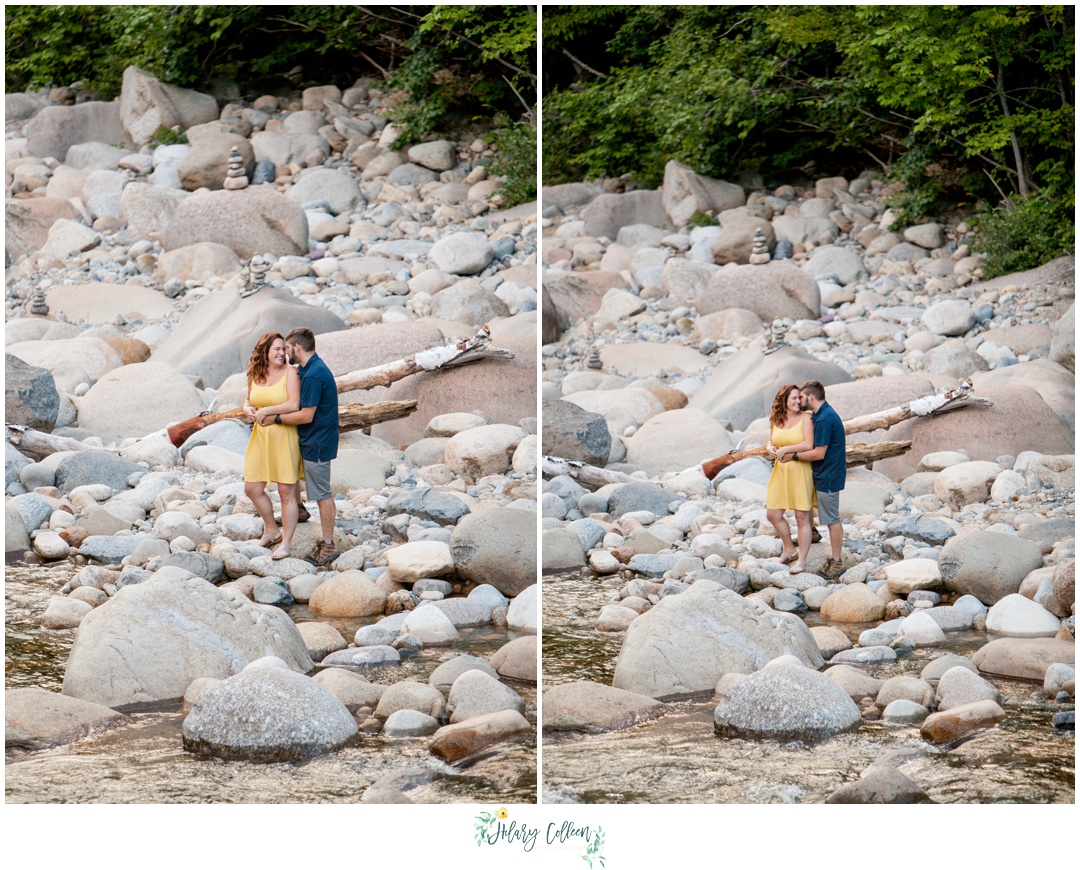 Let me just share one amazingly awesome fact about Jen and her gorgeousness with you. When we met up for their engagement session (in a Dunkin Donuts parking lot, I believe 😛 ), Jen & Ray showed up in their jeep with the summer top off. We were going to be driving further down the road and while most gals would be nervous about their hair since they were about to get their photos taken, Jen just popped on her sunglasses, hopped back in the jeep and off we went. And she looked absolutely incredible. 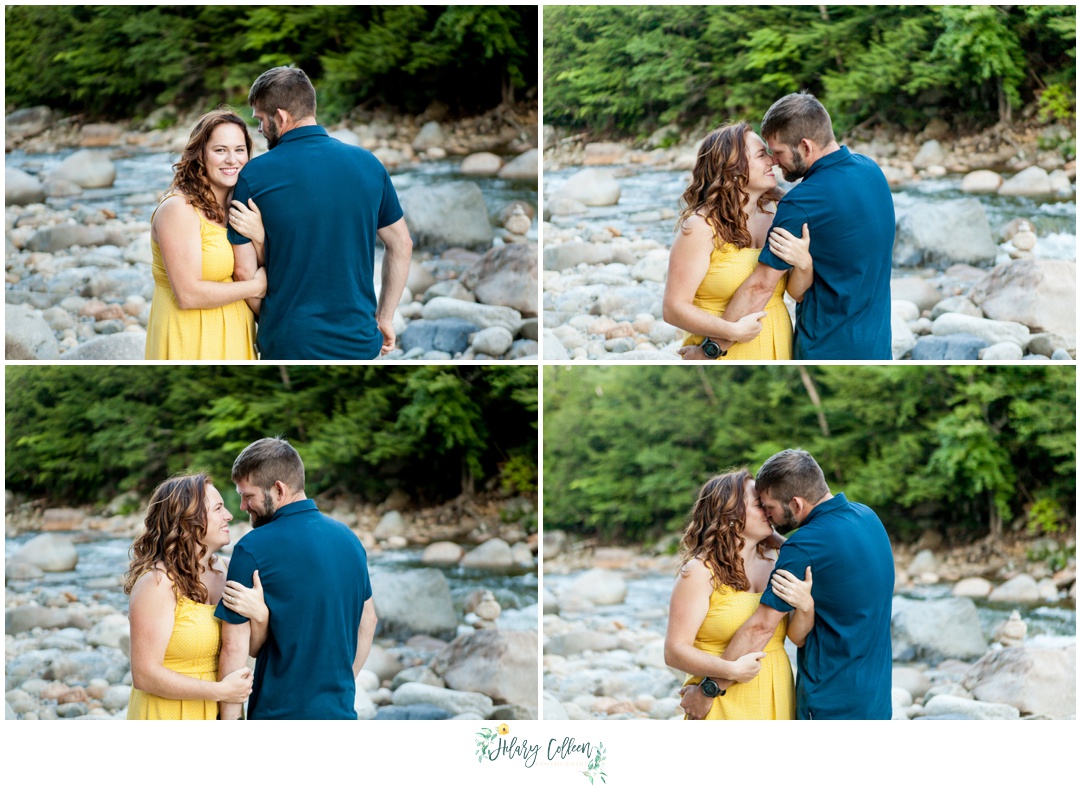 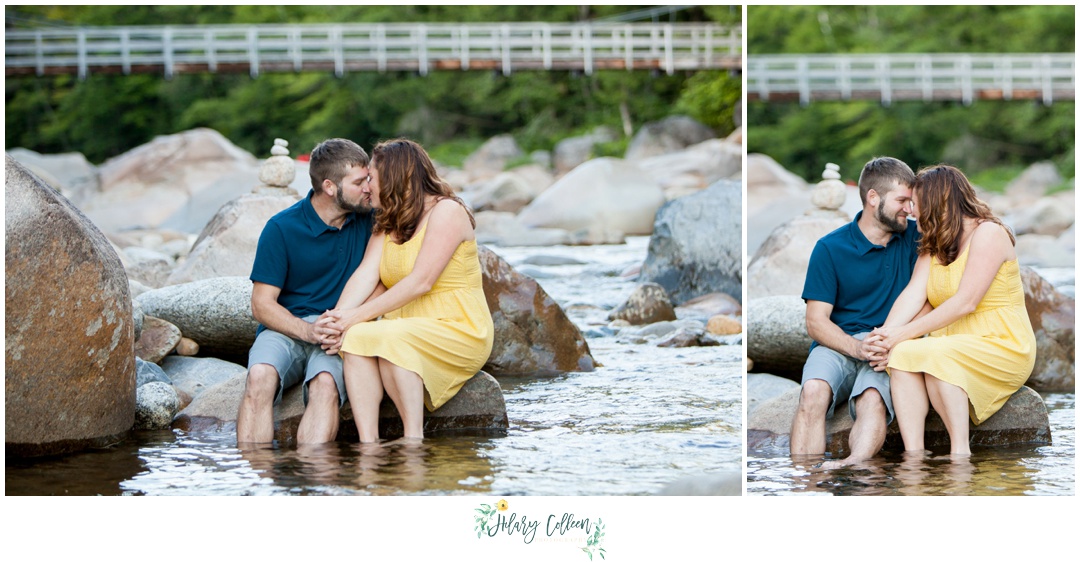 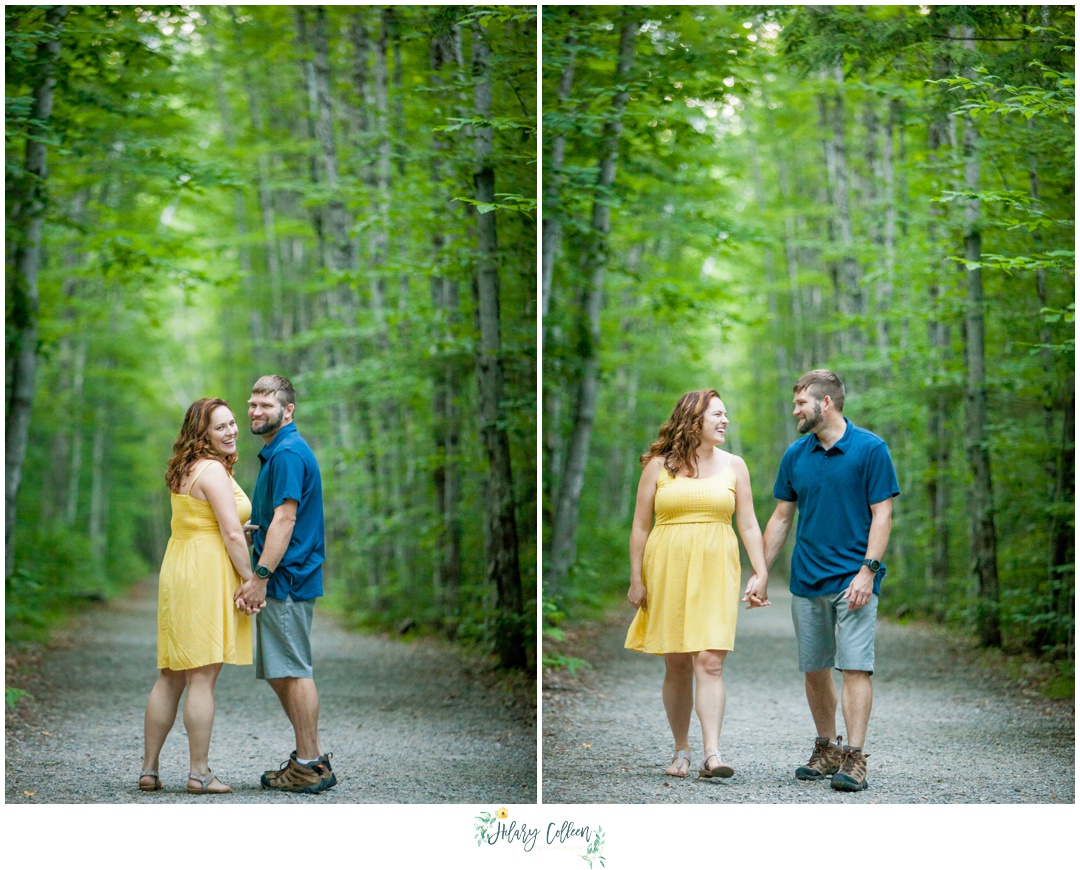 Jennifer & Ray – you two are such a treasure and I’m so glad my name got into your hands and into your heads for this special time in your lives! While it’s been over a month since your wedding (yay, monthiversaries!), I just had to start with telling your story via your engagement photos before getting to your big day (stay tuned, because I’ll definitely be blogging that, too 😛 ). Love you, dearies!!! 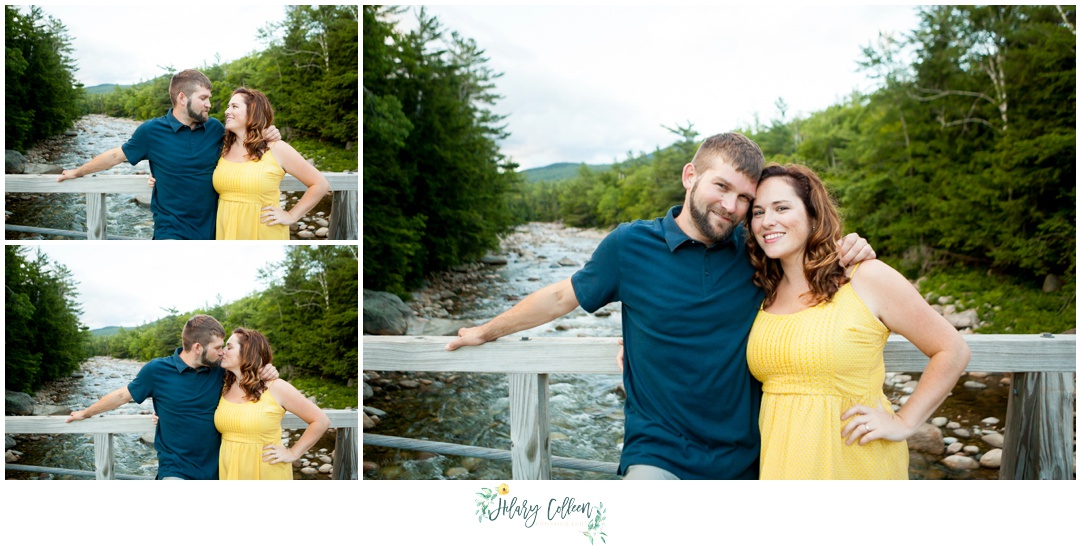 Sometimes wedding planning has a way of letting time slip away from you, and when you're in the middle of the week before your wedding, sometimes the best thing to do is take time away to escape together!

This site uses Akismet to reduce spam. Learn how your comment data is processed.