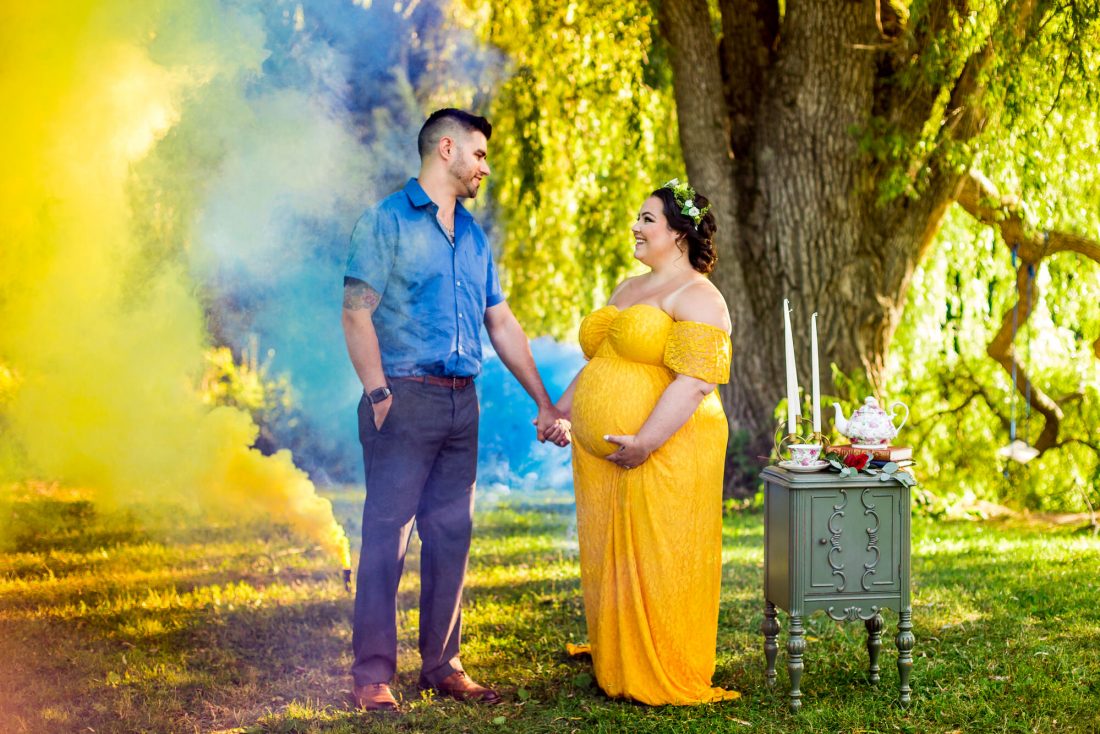 Posted In: *Themed Maternity
Hilary Colleen
Imagination was such a huge part of my childhood. My younger sister and I would imagine whole worlds and alternate universes that we would play these elaborately crafted characters in full stories as we stayed outside long after the sun had gone down. As an adult, I've found ways to apply that imagination to bringing different visions into reality, including creating some of the most beautiful styled shoots. The world is but a canvas to the imagination.~Henry David Thoreau Over the last few years, I've added that[...]
Read More
Share: